The fourth edition of Hollywood Game Night it titled “America’s Got Game Night.” Neither Howard Stern nor Howie Mandel didn’t show up, so this couldn’t been as curiously surreal as it could’ve been.

Emcee Jane Lynch calls both contestants “normies” instead of “civilians.” What’s next, calling the stars “gods of the pantheon of showbiz?” The celebs reached nowhere near Martin Short levels of annoyance, so I enjoyed this week’s episode.

Continue reading for details on this star-studded match.

Leilani Evans is an administrative coordinator from Issaquah, Washington.

Just what we need: the game that launched a million macros. 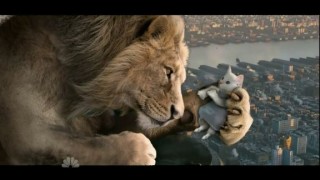 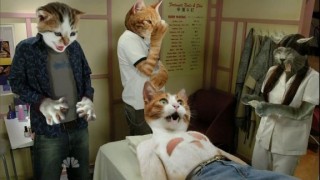 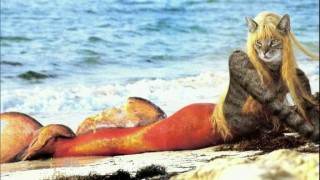 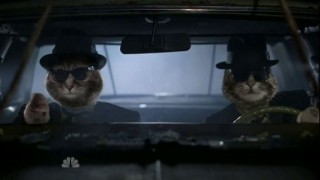 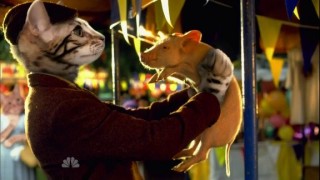 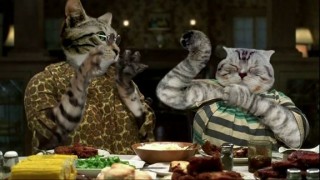 Al Roker has apparently never seen such a flagrant display of the human body. 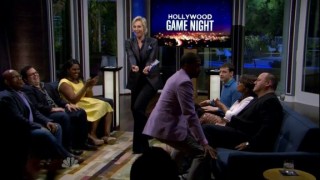 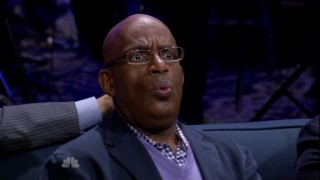 Game 2: TV ID – I cringed when David suggested House as the answer for the clue “bitchy doctors.” Because surely we all remember the multiple doctors going at each other and Hugh Laurie not-at-all-prickly performance. Thankfully his team gave the correct answer of Grey’s Anatomy. Moving on…

See Episode 2 recap on rules for TV ID and Smash the Buzzer.

Watch this Hollywood Game Night clip where Will Sasso edges the competition with his wingspan:

RESULT: Leilani and Jason are the sole survivors.

Game 4: But Wait, There’s More – Jane Lynch uses her inner-pitchwoman to describe products sold on TV. A male and female model each trot out the pieces of merchandise. First to guess the correct name, using one word from both columns, wins two points.

And now, my own pitch:

I’d love for this site, Red-Headed Mule, to be powered by the love of kittens and Jane Lynch’s exuberance, but reality sets in. If you buy the products (or anything from Amazon after clicking the links) below shown on Hollywood Game Night, you’ll support the website. Thank you. (If you have some sort of ad-blocker, you may not see the Amazon widget.)

Game 5: I Love A Charade

See Episode 1 recap for the rules of I Love a Charade.

Bonus: Celebrity Name Game with David and Al Roker. Al is playing for the Calvary Hospital.

NEXT WEEK: Hot off The To Do List, Aubrey Plaza. Also, Kristin Chenowith, Molly Shannon, and a bunch of guys I didn’t name.