Super late update 30 July – So Coco stands as the triumphant winner with $8000 (she didn’t win the bonus round with Jason). This review is a bit more fun to watch than to review in real-time. Apologies for the crudeness of the review. So, who else was creeped out by Kerry Russell Brand?

Captain Coco Jackson is with Sean, Maya and Jason. 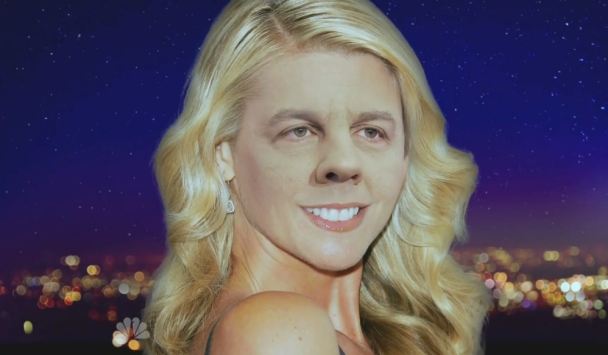 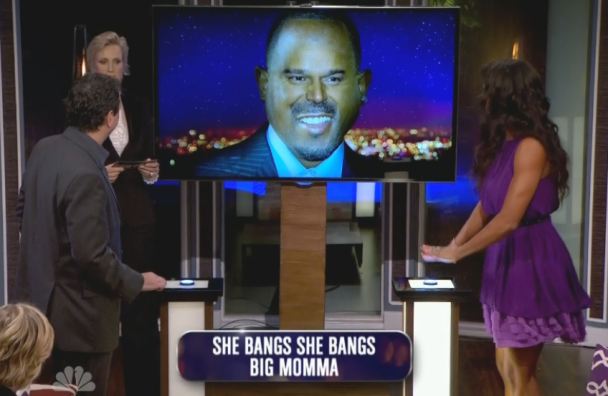 2nd game: Time Line – played on the first episode. Team captain Michael takes up the task of ordering People’s Sexiest Men. Who consulted a list in order to “play” this? That would be cheating. No Wikipedia or Googling, guys.

Maya got them all correct. Six points plus five bonus points for her team. Coco leads 15-5.

Jane did some banter with the celebs. Nothing memorable so far.

3rd Game – Take a Hint, played  on the 1st episode? One member guess one-word clues from each of his or her teammates.

Coco had 5 correct, Michael 7. Amy mostly relied on Dax to give the initial clue. Coco leads 20-12.

Time for me to take a break…

Past weeks of Hollywood Game Night: