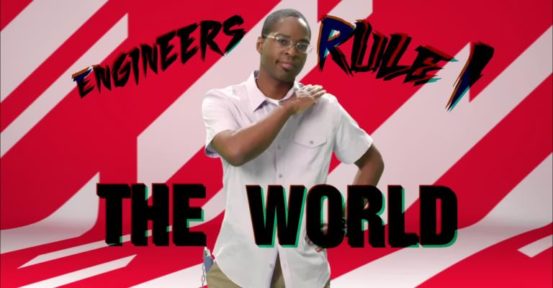 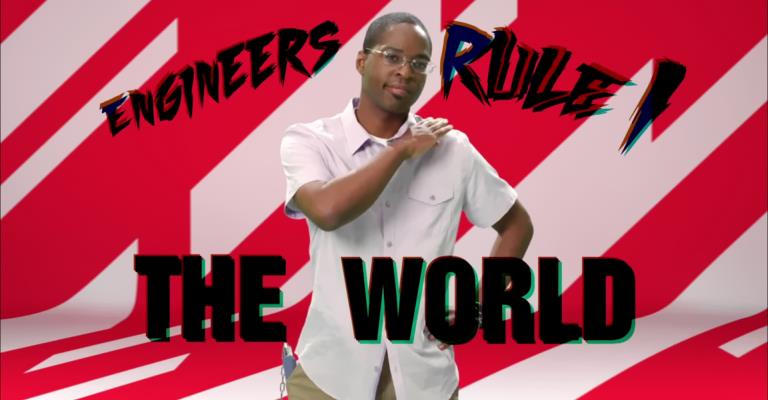 Chris Jackson is an engineer from Waco, Texas who competed in season two of King of the Nerds. He was defeated by Brian, the “Hipster Hobbit,” in the trivia/shooting gallery Nerd-Off in episode six (aka the Free George Takei episode).

In this brief email interview, Chris talks about technology, his role in Purple/Titans of Rigel, and even has a few kinds words about season one contestant Moogega Cooper.

Because we all have favorite Black contestants from season one. Am I right, TBS?

Red-Headed Mule: Were you really the captain of Titans of Rigel throughout your Nerdvana stay? The show made no acknowledgment of your captaincy after the first episode. How did you motivate your team?

Chris Jackson: Being team captain in the first episode only involved picking my first teammate. Officially that was it and nothing more. Sometimes, however, my team felt the need at times to allow me to facilitate discussions and provide guidance but that need was completely separate from my initial assignment of team captain. My team motivations consisted of ensuring everyone’s ideas were heard and implemented in a way that would benefit the team for a particular challenge.

RHM: What’s the next big thing in structural technology?

CJ: Composites. They are making big waves in the commercial industry at the moment, and it seems like all major aerospace companies are taking the time to invest in researching different applications of composites.

RHM: How soon do you think we’ll have colonies on the Moon and Mars?

CJ: Somewhere between Elon Musk’s and NASA’s estimates, give or take 20 years for budget issues.

RHM: Have you met Moogega Cooper? If so, how was she?

CJ: Yes, I have met Moogega. And she is hilarious.

RHM: How would you improve the math skills of American youth?

CJ: By getting rid of standardized tests.

RHM: I’m Black and I’d like to see more publicity for all kinds of successful Black people. If you could give any Black person his or her own TV show on a major TV network, who would it be?

CJ: That’s an interesting question as I don’t watch television regularly (or even have a television). I’d love to see Idris Elba take the lead role in another television series. He did fantastic work in Luther.

More King of the Nerds Interviews