Sunday night was not only the preview of Axe Cop and High School USA! but the unleashing of Fox’s new Adult Swim competitor and viral video/comedy meme thingy Fox ADHD. Those very initials dare writers to go along the voyage of bad taste. However, I was once cautious about Fox’s stab at coolness, but I’ll note the half-hour of visual oddness: 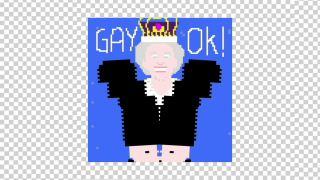 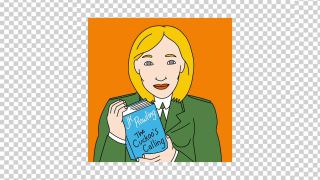 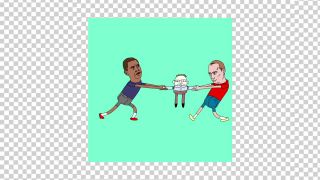 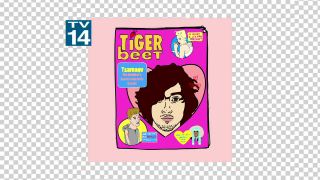 After some important commercial messages, Axe Cop by the Nicole brothers! The hook of Axe Cop is that a 5-year-old writes ideas and we all enjoy the absurdity. The episode shown, “Night Mission Stealing Friends,” is non-stop absurdity that doesn’t build any comedic momentum.

We’re introduced to Axe Cop (Nick Offerman), Bat Warhog Man (Vincent Kartheiser), Grey Diamond (Rob Huebel), and Army Chihuahua (Giancarlo Esposito) as they go out to kill the King of Bad Guys using Dinosaurs. With the addition of the LiBorg! 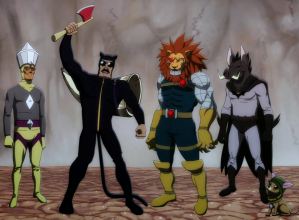 The plot zigzags as if someone’s pretending to be a kid getting quickly bored wants something COOLER a minute later. Axe Cop takes a spaceship to an alien planet? Nah, let’s have him zoom there via a ramp using a monster truck!

I can’t imagine a kid coming up with a random Happy Days reference, though.

Then there comes a time where the plot has to be stitched together towards a climax. This episode didn’t gain any comedic rhythm. While Offerman provides his usual no-nonsense approach, the other voice actors could potentially steal the show in other episodes. Maybe Axe Cop will be one of those shows where it’ll be hilarious one show and flat the next.

Watch the trailer for Axe Cop:

Just as Dino Stamatopoulos splatters and remolds family-friendly religious entertainment with Moral Orel, he seeks to do the same for Archie and high-school drama. “Bullies” provides the moral of “bullies are people, too,” in a twisted, chuckle-worthy way. Starring Vincent Kartheiser and Mandy Moore.

There’s insight in the troubled lives of not-yet-life-partners Marsh and Brad, counterparts of Archie and Jughead. Some of the characters, like Blackstein, aren’t well-defined in the lean 10+ minute time frame. The gleefully unhelpful guidance counselor is an humorous catalyst for the plot. An early scene riffs on the Archie-Betty-Veronica where “Archie” looks like a loser while “Betty” and “Veronica” make out. 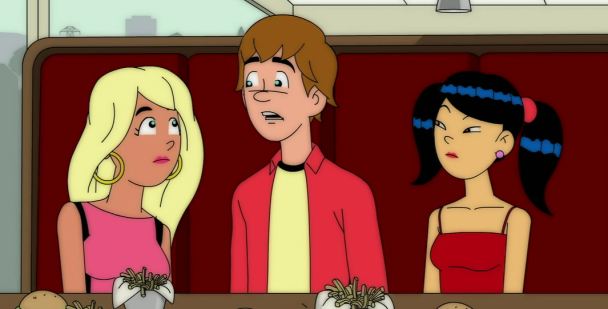 Brad masks his concern for others by being a colossal jerk. He’s shown to be pitiful after being upended by the newest menace on the block, the cyberbully, and shown an act of kindness by Marsh while in the presence of Brad’s fat, slovenly monster of a mother.

Marsh and Brad share a victory at the end, but their happiness and the school’s jubilation at hearing their band veils a town full of desperation. 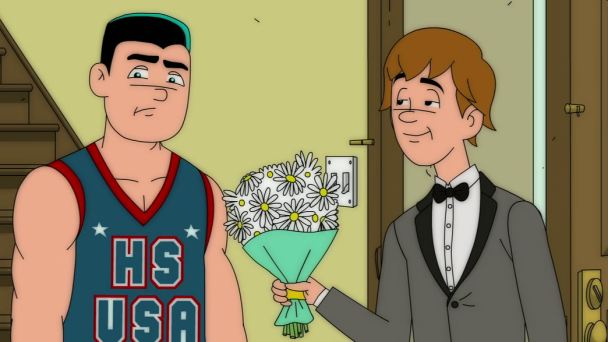 Maybe we should just rock out like Marsh, Brad, Amber, and Cassandra until Fox ADHD makes its full premiere 27 July 11pm ET:

Fox ADHD on the Interwebs

The Fox promos Sunday night don’t really get over how important the Fox Animation Domaintion High-Definition website, FOXADHD.com, is. They’ve been posting videos, humorous images, and other wackiness like the lovable GIF maker. For example, the latest in the “Scientifically Accurate” series of videos covers “real” Ducktales: