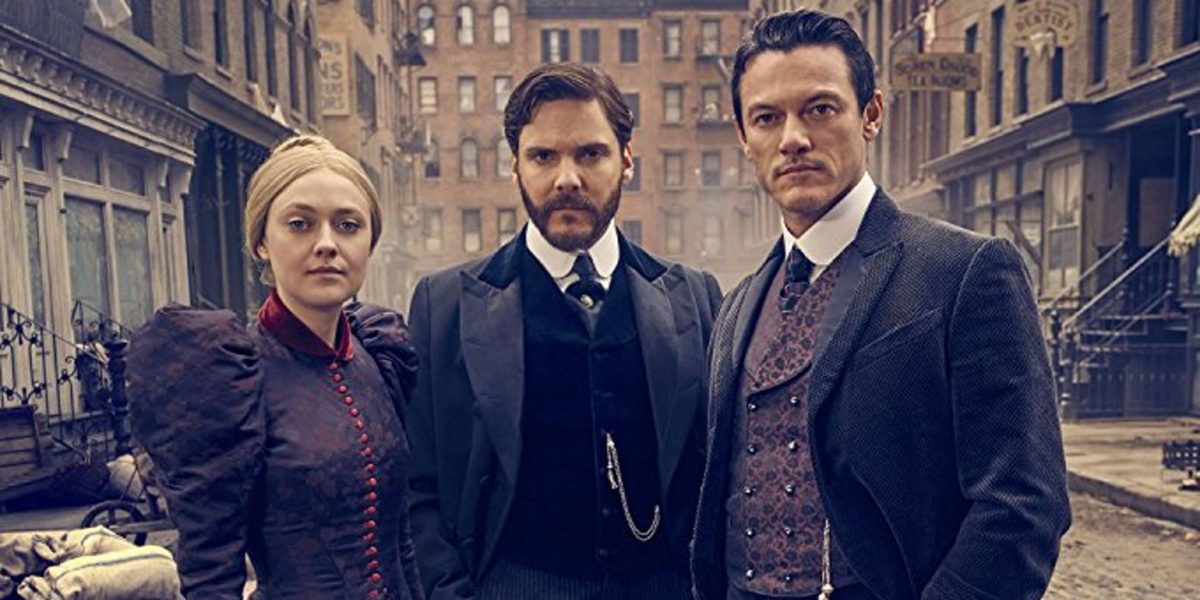 Sometimes The Alienist gets bogged into familiar serial killer mystery stuff, but it’s a show I’ll find a way to watch to the end. I want to know how this version of New York City functions. I want to get to know the city’s inhabitants. How deep down the strange rabbit hole will our sleuths (played solidly by Daniel Brühl, Luke Evans, and Dakota Fanning) go? Where’s our memetic badass version of Teddy Roosevelt? END_OF_DOCUMENT_TOKEN_TO_BE_REPLACED