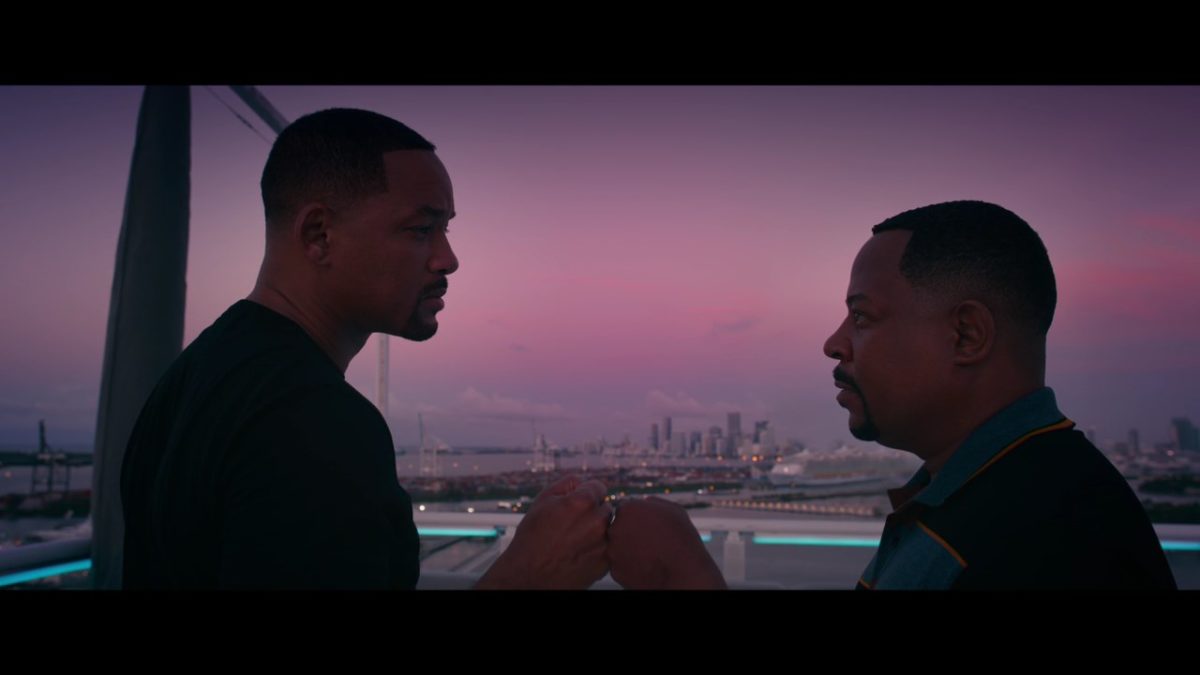 Finally, the tag team of Will Smith and Martin Lawrence are back in Bad Boys for Life long after their box office drawing power dipped. The red band trailer for the third movie in the buddy cop action franchise glimpses at major set pieces and the chemistry between Smith and Lawrence. As presented, the duo’s friendship hasn’t missed a beat. There are two things that would keep me awake: Smith’s presence toning down Martin’s annoying habits and the cool outrun/synthwave/whatever-it-is visuals of Miami.

Not surprisingly, the For Life trailer shows its Michael Bay influence with explosions and the required our-heroes-are-cool attitude. Bay won’t be missed, but will audiences welcome back Will Smith and Martin Lawrence as major movie stars? Whether this spectacular trailer makes for a really spectacular movie remains to be seen. Bad Boys for Life, directed by Adil El Arbi and Bilall Fallah, is set to launch in January 17, 2020.