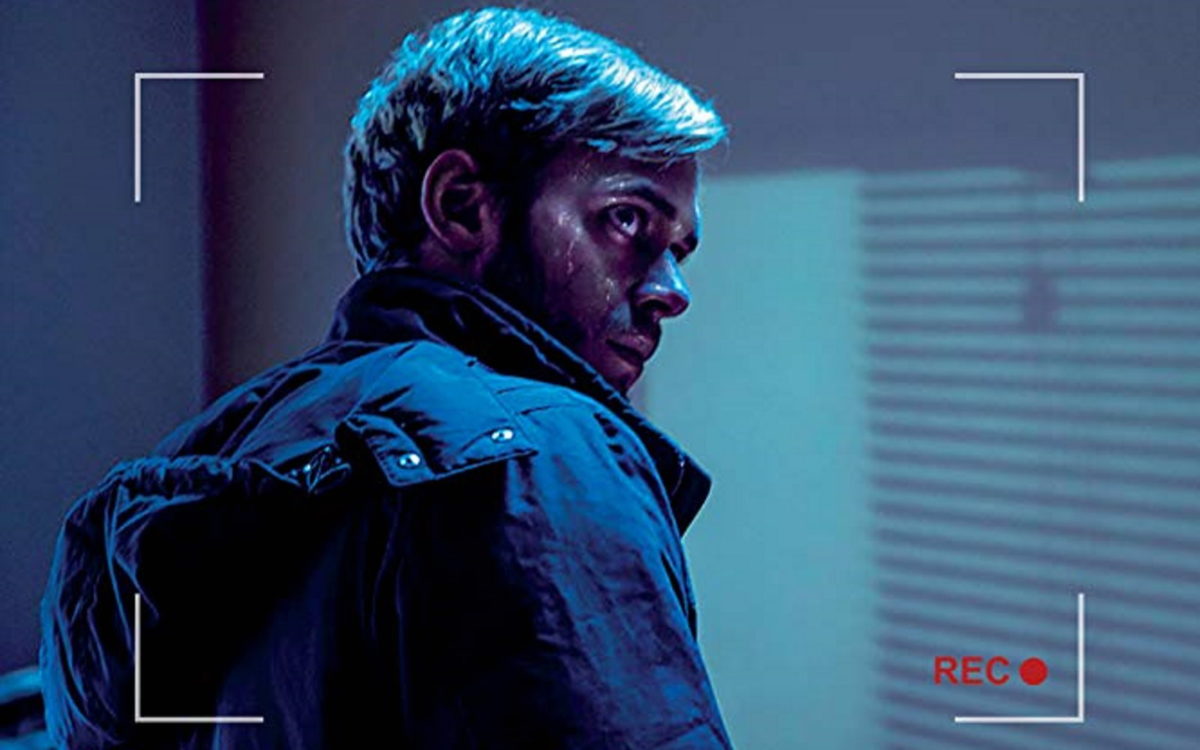 From an advance screener copy provided by the filmmakers.

Middle school provided some of the worst moments of my childhood. Kids were reaching peak immaturity before high school came along when we all had to make important decisions about launching our adult lives. Cents, written and directed by Christopher Boone, captures the atmosphere where kids only think they have things figured out. While Cents is free of profanity and explicit stuff, there’s plenty of bad behavior.

Math whiz Sammy Baca (Julia Flores) concocts a major tweak to her school’s penny drive program. She convinces the students operating the drive to tell one other person a day to give a penny, that other person gets another to give a penny, and so on. Sam didn’t think up a pyramid scheme out of the goodness of her heart; her taking a cut of the proceeds beats selling gum on school grounds. Penny by penny, Sammy’s saves up for a brand new toy. Sammy’s intelligent, but only at the end of the movie she shows empathy, contrition, and even a bit of wisdom.

These girls aren’t criminal masterminds, so complications arise in executing the plan and egos are bruised. Because I had trouble keeping up with names, I made names for the other members of the group: ex-BFF, Mean Queen Selena Gomez lookalike, and MQSG’s lackey. The young ladies do fine portraying basic character types, but cartoonish MQSG acts as though she’s on The Suite Life of iCarly or whatever. END_OF_DOCUMENT_TOKEN_TO_BE_REPLACED

There may be rockin’ reverend shaking things up, but I won’t roll with him. Scot Michael Walker writes, stars, and directs this movie where his character spreads the message of “Don’t Be A Douche.” The reverend’s ministry thrives on false equivalence: that bad religion isn’t worth your life, so trust MY depressing, aimless religion.

Rockin’ Reverend lacks the wit to be a satire. Within the first 12 minutes, Robert is established as a vulgar loser. I don’t buy his easy, but unearned, success. Alas, I’m writing a movie review, not hashing out an apologia. END_OF_DOCUMENT_TOKEN_TO_BE_REPLACED

This is NOT your typical review…

Director Andrew Bujalski practices shooting a black-and-white camera under the pretense of a fake documentary about an early 1980s computer tournament. However, he thinks Computer Chess is some sort of artsy-fartsy experimental film. I hate being experimented on. END_OF_DOCUMENT_TOKEN_TO_BE_REPLACED