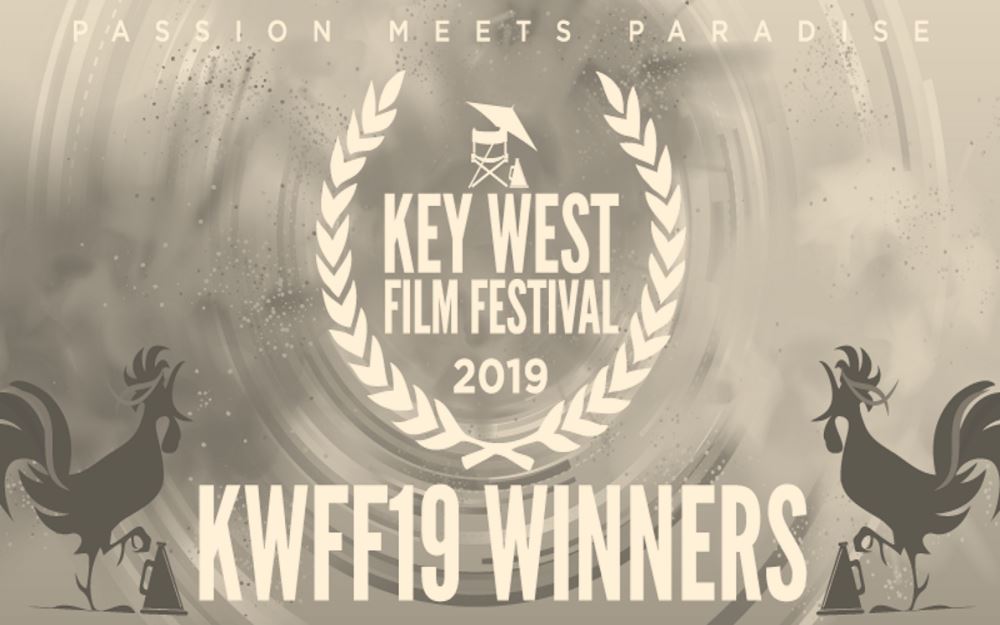 Key West Film Festival has announced the winners of the 8th edition of the festival which ran November 20-24, 2019.

Waves directed by Trey Edward Shults, which closed the festival, was voted winner of the Audience Award.

After Parkland by Emily Taguchi & Jake Lefferman won for Best Documentary Feature, A Name Without A Place by Kenny Riches won for Best Florida Feature and Portrait of a Lady on Fire by Celine Sciamma won Best LGBT Feature.

Other winners include: Bacurau by Kleber Mendonca Filho and Juliano Dornelles for Best Foreign Feature and Atlantics by Mati Diop won the Critics Award.

The Things they Left Behind
Sara Werner

FEATURE: A Name Without A Place
By Kenny Riches

FEATURE: Portrait of a Lady on Fire
By Celine Sciamma

ABOUT THE KEY WEST FILM FESTIVAL 2019

KWFF strives to showcase the best of Florida filmmaking talent, while highlighting visiting filmmakers and industry leaders through discussions and workshops, with access to some of the biggest names in the film business. The festival also looks to support the next generation of local student filmmakers with scholarships and other key awards.