Superman, born Kal-El of Krypton, the original superhero with the impressive power set and formidable, is given second billing for the upcoming movie, titled Batman v Superman: Dawn of Justice. In our Bat-crazy culture, this is truly the title we deserve.

The Zack Snyder-directed blockbuster, starring Henry Cavill, Gal Gadot, and newcomer Ben Affleck, ramps up the hype before Memorial Day. Warner Bros. released the official title of the Man of Steel sequel, a new logo with the S-shield laid on the “Fat Bat” logo along with production details. At least twelve internets fell in love in Batman again after seeing gloomy Affleck in his gloomy Bat-suit next to his Batmobile. Surely, they will fall in love in Bats all over again, logo design be damned. 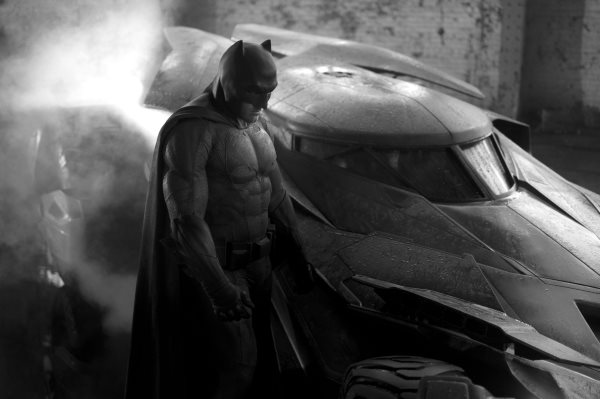 The title itself suggests that WB will make that inevitable Justice League movie. If so, will Cyborg be the token Black member in the third movie? Vibe the token Latino? Marlon Wayans as Robin?

The Dawn of Justice logo has a gritty, industrial look. Backgrounded by a stony texture, the Man of Steel Superman shield is inside a plump Bat-emblem. This indicates to the viewer that this Super-sequel is serious business. Also note that the Batman logo portion vaguely resembles the Bat-logo used in the Batman & (Guest Star, formerly Robin) comic book. This writer highly recommends the “silent” Requiem issue #18. 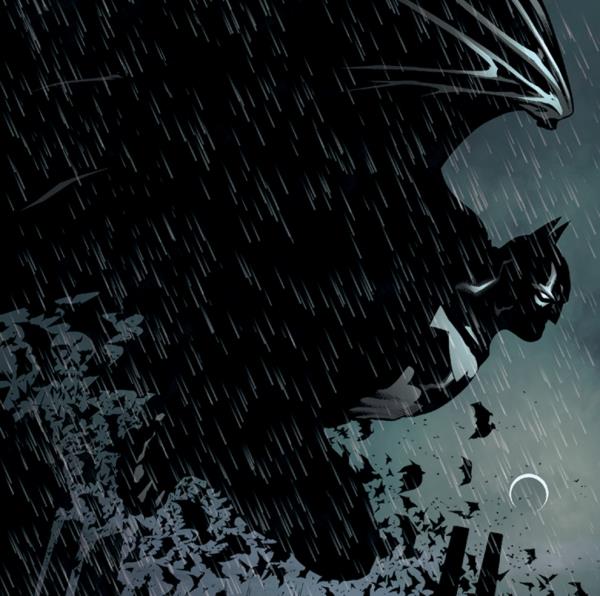 WB did send fans some crumbs about Dawn’s movie production. The film will be shot all over in the world in exotic locales such as the South Pacific, Detroit, and Africa. Where in varied environments of Africa? Who knows. Maybe Batman is looking to take over Batwing’s turf. That’s something to think about for the next two years.

The press release also mentions some blah-blah-blah about Jesse Eisenberg as Luthor, Jeremy Irons playing Alfred, and some Man of Steel actors returning. Whatever. Let’s stare at the logo to see if a sailboat will pop out. The alternative to speculation and fanboy gushing is marveling at the online streaming release of the Filmation cartoons:

One thought on “[NEWS-ISH] Dawn of Overanalyzing Batman v Superman”