The first Sac Anime of 2015 has come and gone…but it was a doozy! While I didn’t get to attend on Friday, I was still able to attend the rest of the weekend. There was so much going on that I really wish it was a week-long event. I wanted to attend every panel there was, partake in all of the festivities (such as the trading card games) and head up to the second floor where there is ALWAYS a huge group of cosplayers that throw down…dancey dance style. 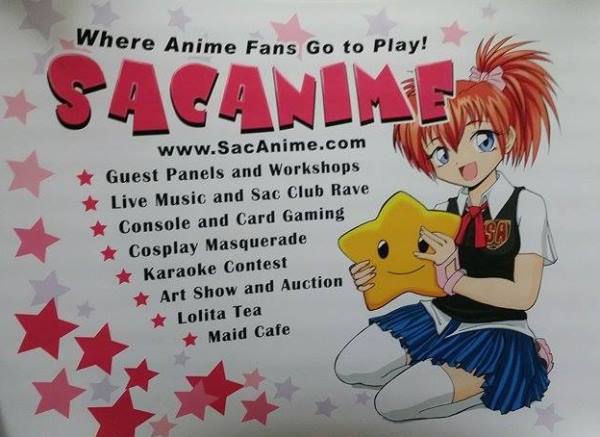 As usual, there were plenty of people attending that had nothing but love for Anime. Literally THOUSANDS of people were there and dressed to impress. You had cosplayers that were dressing up as characters from action shows like Sword Art Online (SAO) and Attack on Titan to the softer side of anime like My Neighbor Totoro and Chobits. There was definitely someone there for everyone. Yes, I am speaking directly to you, Doctor Who. Such a fantastic bloke!

Even though there were plenty of cosplayers for you and your family to take pictures with throughout the convention, there were also plenty of shops to get great deals for anime merchandise at. Whether it was Voltron or Power Rangers, Mazinger or Ultraman, there was something for everyone. There were a few rare pieces like Hikari Transformers, some authentic animation frames the series Naruto and even local artists that were creating characters out of pipe cleaners. OUT OF PIPE CLEANERS!

As I flipped through the program guide, I felt overwhelmed by the amount of amazing panels and talent that were available at the event. There were panels with the cast members of Sailor Moon, Attack on Titan, Sword Art Online, Robotech, Borderlands, John Dimaggio (Bender of ‘Futurama’ and Jake of ‘Adventure Time’) and Peter “Optimus Prime” Cullen. OPTIMUS PRIME PEOPLE! 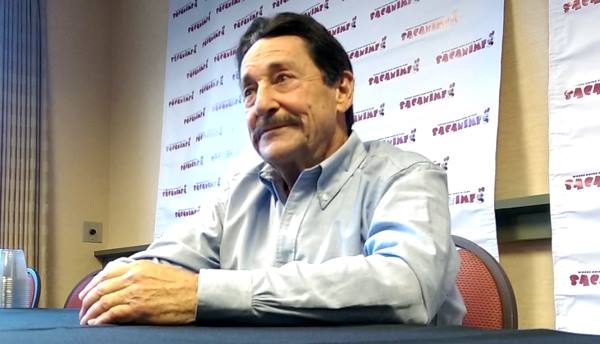 Don’t even get me started on how awesome it was to talk to the main man himself, Peter Cullen. There was so much to do and so many people to meet! And if those weren’t enough reasons to get you going, you had the amazing cosplay atmosphere going on EVERYWHERE.

At one point, my son and I were standing at the bottom of the stairs when a cosplayer dressed as Deadmau5 was blasting ‘Fireworks’ by Katy Perry and he had this AMAZING entourage. Everyone was performing what seemed to be a choreographed dance number. EVERYONE. And every attendee was now singing with the music. I saw Deadpool dancing with Rainbow Dash, Sailor Moon skipping with Krieg (Borderlands). It was one of the funniest, coolest things I had ever seen. 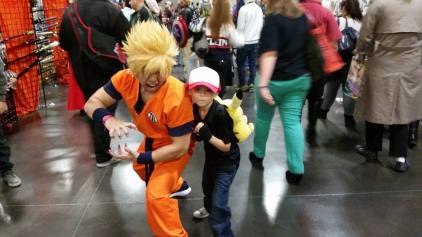 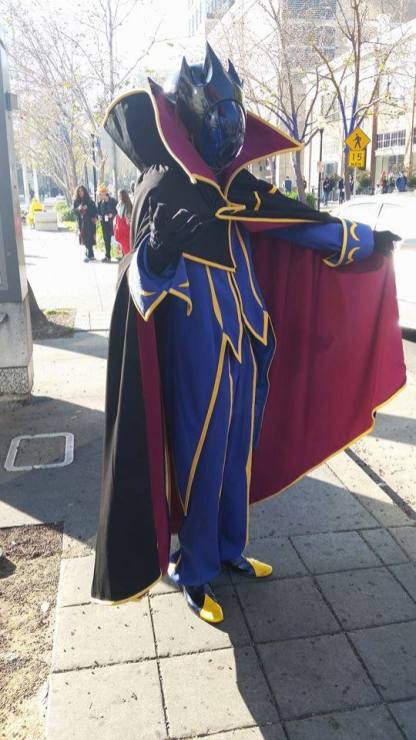 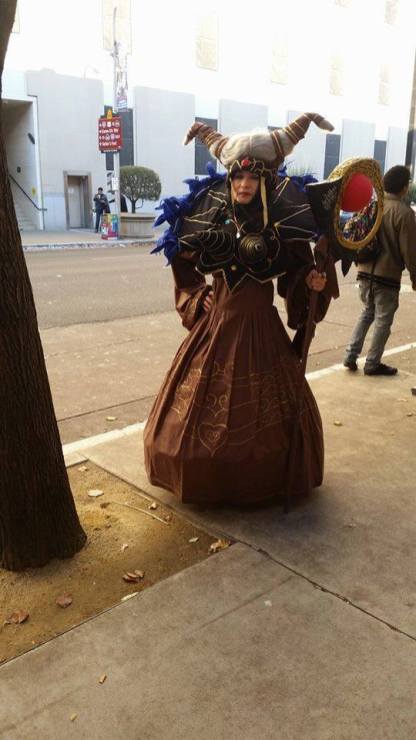 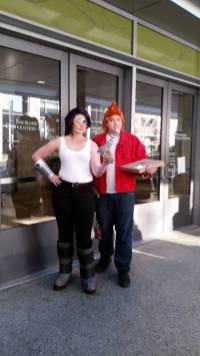 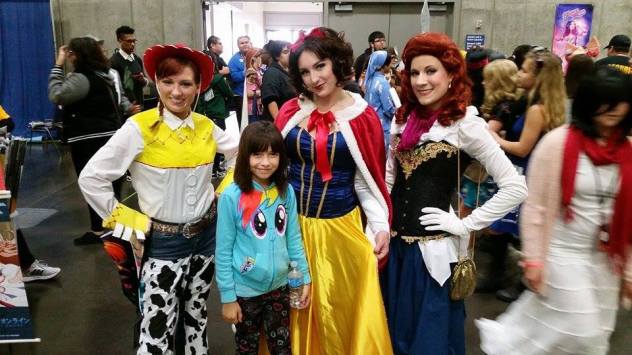 With all that being said, I’ve been attending for the past three events and it seems that they keep providing more and more each year without skimping on the overall quality of the show. That really helps push this convention over the top for me as I’ve been to a few where they add a ton of panels and signings but then limit the amount of people that get to attend those events to a select few. Sac Anime hasn’t done that. They make every event and every guest accessible to everyone. It truly has the making of one of the best conventions in the past few years.