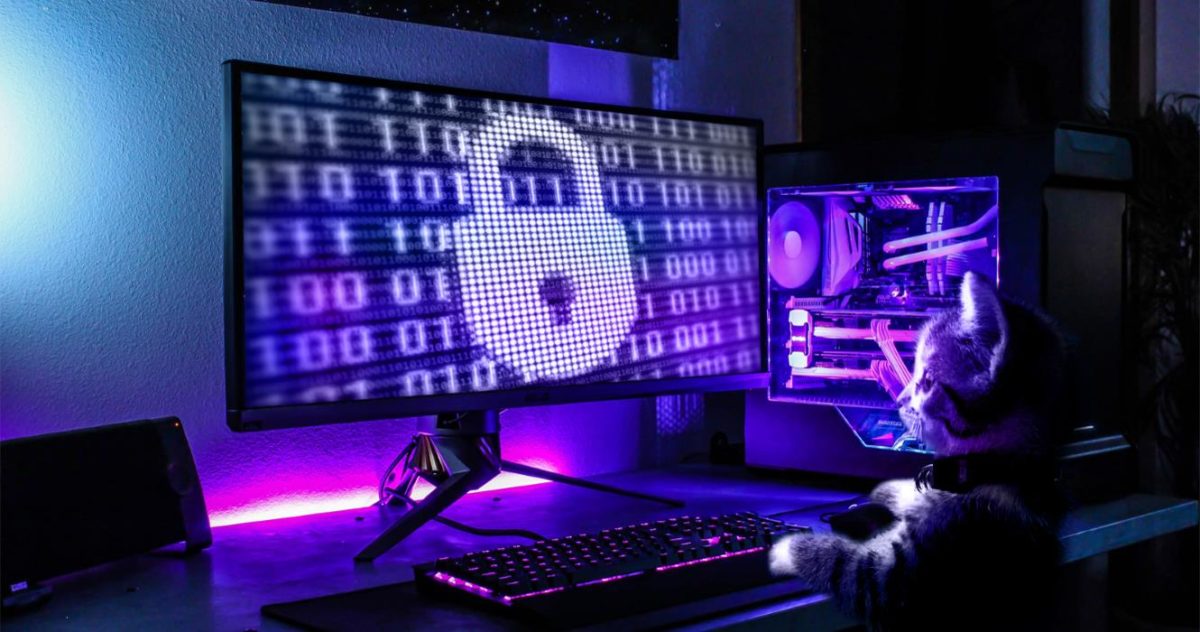 Media outlets will tell you that democracy dies in darkness or freedom is under threat, but my personal motto is that Internet discourse is dying under the light. Loss of net neutrality is a loss for anyone doing any consuming Internet and maybe a loss of innocence for our love of random cat pictures.

When I started this quaint website over five years ago, the media landscape was a bit more pleasant. There was no such thing as a “Netflix original.” AT&T (DirecTV, Time Warner merger), Disney (rumored purchase of 21st Century Fox media properties), and Verizon (Yahoo) lagged behind Comcast in gobbling up companies for world domination. In-app purchases were mostly in the realm of mobile gaming. I like to think I was optimistic in building a website about pop culture, but that was probably because I took a slapdash approach to learning WordPress. Now in the age of Trump, I have to get off my once apolitical perch.

Net neutrality, which disallows megacorps to play favorites with your internet connection, is under attack by the FCC, subsidiary of the multi-tentacled Grand Old Party federal government led by Donald Trump (TM). Want to have a business that can transmit information to your customers as quickly as possible? If chairman Ajit Pai, formerly of Verizon, had his way, access to many places on the Internet would in an Internet bandwidth “slow lane” unless you’re blessed by the Big Media Gods or with some sweet, sweet venture capital money.

Many members of Congress also embrace the idea of “paid prioritization” for said Big Media Gods with no consideration for the users who already pay too much for too little choice for their Internet provider. Yuck.

Where would this a future without net neutrality leave independent media? I’m not so alarmist that I’ll say nonsense about Internet armageddon & chaos. However, whether you vote Democratic or Republican, that the concept of “competitive markets” is gradually getting trashed. Look around you. There’s much wailing and gnashing of teeth about raising the minimum wage and health insurance. Do people live paycheck to paycheck start to lose focus on how we live? What we consume?

When are we are going get the notion out of our heads that the Internet is “just for computers?” How badly do we need a 24/7 running stream of John Oliver’s monologues about net neutrality and the media? The information superhighway is a dream come true, but let’s avoid the dread of non-stop corporate turnpikes.

Of course, the FCC would make a move while people going to enjoy turkey.

Click here to learn how to keep net neutrality!