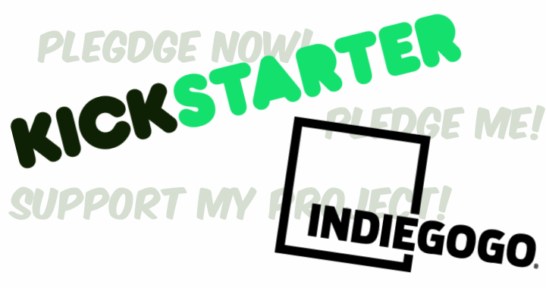 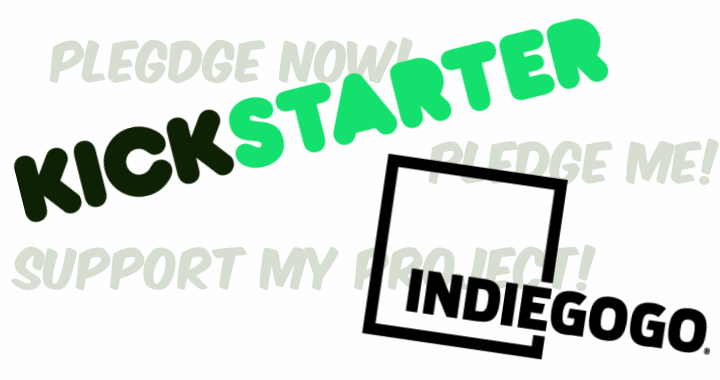 Here are two games with differing approaches to strategy. Stratagem allows flexibility for more skill-based contests or casual-friendly balance. Flatland wants to take dice games to new dimensions. Peep these games to see whether they’ll be part of your game day activities.

Stratagem uses a hexagonal grid and provides varying gameplay for players who either like rolling dice and pulling cards or players who simply want to tell chance and luck to go away. This is made by the folks at 6th Gear Games of NYC.

A $12 pledge gets a “Hi-Fi” PDF file and desktop wallpapers. Getting the boxed game and stretch rewards requires at least a $28 pledge. There are bigger and better rewards listed on its Kickstarter page. As I write this, the campaign is slightly under halfway to its $20,000 goal with less than 10 days left.

Flatland takes a geometric angle to dice games. Players roll die with various shapes on its faces. The player with the higher-ranked die face up wins his/her and their opponent’s pieces. The hierarchy of shapes goes from sides and lines to multi-dimensional polygons to voids and tesseracts. Both latter shapes go out of play if players roll them against each other.

Based on Edwin Abbott’s satirical Victorian-era novella, Flatland has pick-up-and-play and nerdy value. The game is designed by Adam Di Angelo.

$30 or greater pledges get the full dice set, an illustrated booklet, and a drawstring pouch. Limited Deluxe editions are also available. Flatland is less than halfway towards its $9,990 goal with about two weeks left.

NOTE: The purpose of this post is to write about my own personal, interesting finds through crowdfunding sites. Please do not email/comment just to plug your own project.