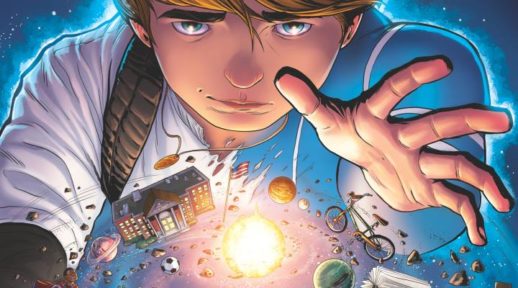 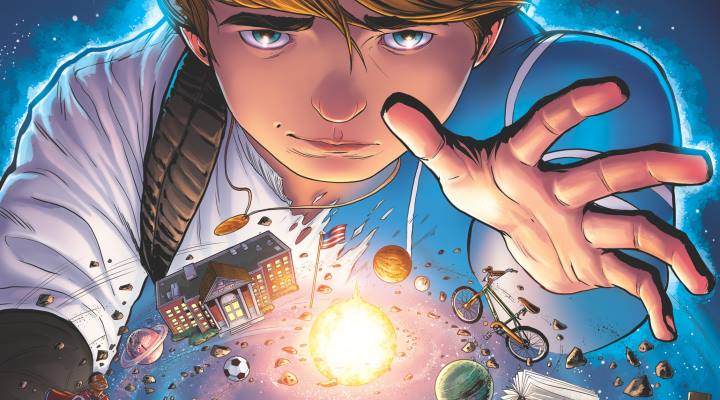 The blurb from IDW states that Star Mage is Harry Potter meets The Last Starfighter, or a blend of sci-fi and magic. Darien Connors was once your typical teen underdog who’s ridiculed by bullies and musters up enough courage to agree to a study date. His father was a NASA astronaut who was to be the first man to visit Mars. One night, as the bullies are hoisting Darien up a flagpole, Darien discovers he has mysterious powers.

This issue affirms that Darien is the Child of Destiny and delves into what his true calling his. The story cuts between high-schooler Darien in the present and flashbacks to before his dad took on the Mars expedition. The narrative structure spices things up a bit, but Darien’s school life is your typical “Nerdy teen before he discovers his awesome abilities” story.

Star Mage is promising as the story becomes more fantastical in later issues. Ray Dillon’s realistic artwork is fine, but isn’t as spectacular as the cover due to the story structure. I also appreciate that Star Mage appears aimed at the young adult market, lacking any nastiness. Look at the preview below and consider if you would take a voyage with the Star Mage.